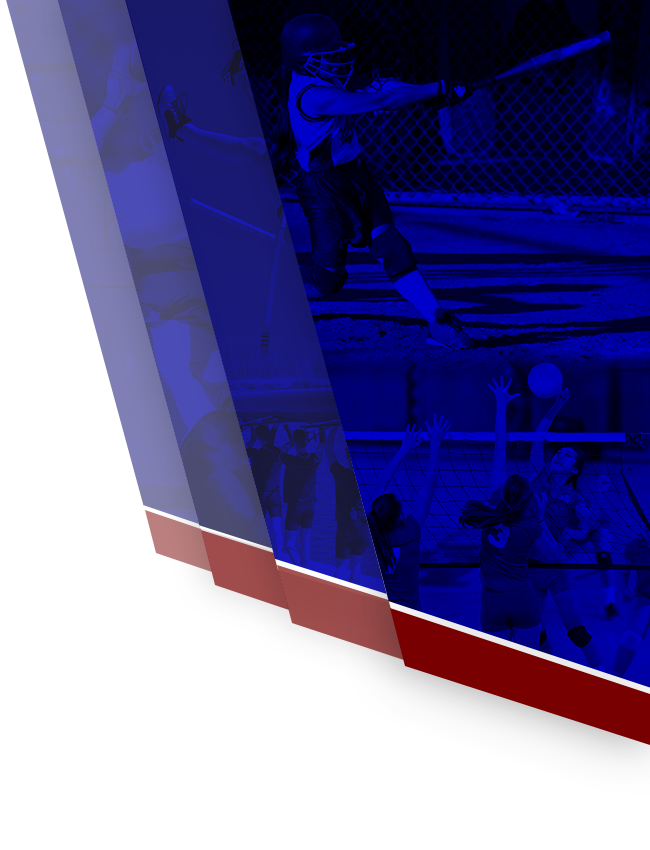 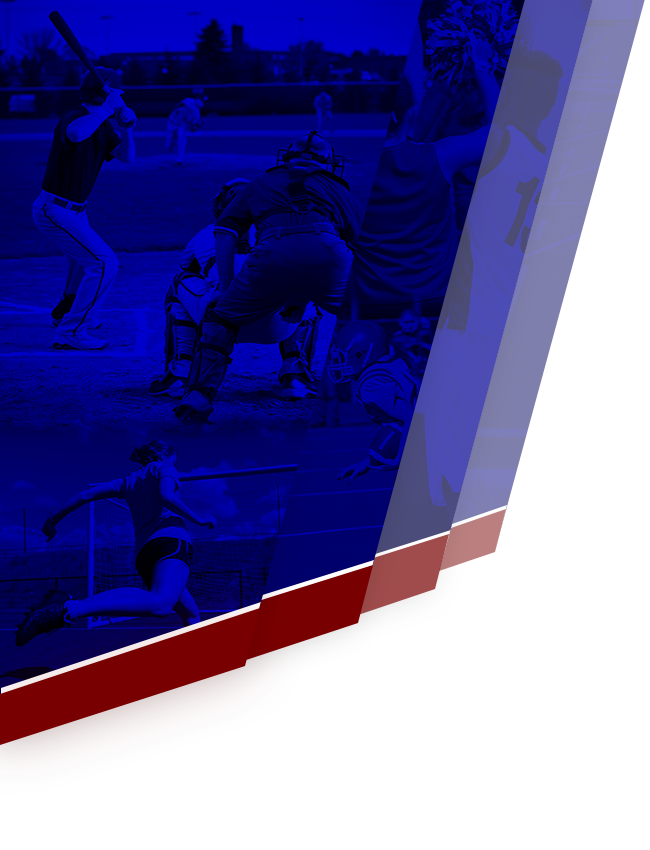 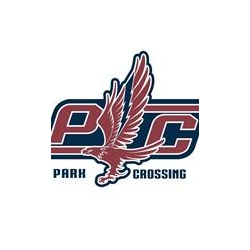 Jeawon Taylor has been asked this more than once: Can the Florida commit get five-star linebacker Lyndell “Mack” Wilson to join him at The Swamp?

“To be determined,” Taylor said, with a smile. “We’re just going to take it slow and treat it like a marathon and keep working at him.”

Wilson, a Carver-Montgomery linebacker, has maintained that Florida is his No. 1 school, but there are almost two months until National Signing Day. Alabama is his No. 2 school

Taylor and Wilson, along with two other Florida commits in Theodore running back La’Mical Perine and Hoover linebacker Jeremiah Moon, are playing in Saturday’s Alabama-Mississippi All-Star Classic at M.M. Roberts Stadium in Hattiesburg, Miss. Kickoff is at noon.

Check out all coverage from AL.com during Alabama-Mississippi All-Star week

But for all the recruiting attention Wilson gets, don’t sleep on Taylor. Team Alabama sources have raved about Taylor, a 6-foot-2, 192-pound safety from Park Crossing. He and Wilson have been friends since playing AAU basketball together in seventh grade.

“It means a lot, to be the first from my school to play in the Alabama-Mississippi game, it’s an honor,” Taylor said. “It makes the teammates behind me strive for better than where I am now.

“I feel like I’m still underrated. I feel like this is a game where I can show my true abilities.” 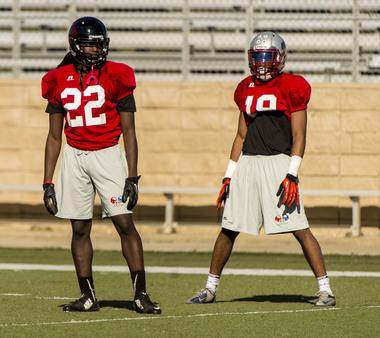 Taylor joined the postseason AL.com A-List, but even with SEC offers including Ole Miss and Kentucky to go along with his Florida commitment, he still feels like he’s got more to prove. That’s probably due to the fact he played for a school that just opened in 2014.

“When I say Park Crossing, people say ‘What is that, where is that?'” Taylor said. Even people in Montgomery say that Park Crossing is nothing.”

Taylor had 60 tackles, seven for loss and three interceptions this season for the Thunderbirds.

“He’s the best safety I’ve ever coached,” Park Crossing coach Smitty Grider said. “His physical skills are above average, but his mental capacity to learn football, pick up schemes and run the whole defense is unbelievable.

“I’ve never coached a kid like him. He is literally an extension of me on the field.”

Taylor said he plans to officially visit Florida in January and could visit other schools, but didn’t know which ones. He’ll join a Florida program that recently recruited top defensive backs Vernon Hargreaves III and Jalen Tabor.

“I feel like I’m one of the best DBs in the nation so I decided to go where all the best DBs go,” Taylor said. “Great coaching, great atmosphere and I just felt like I wanted to play in ‘The Swamp.'”